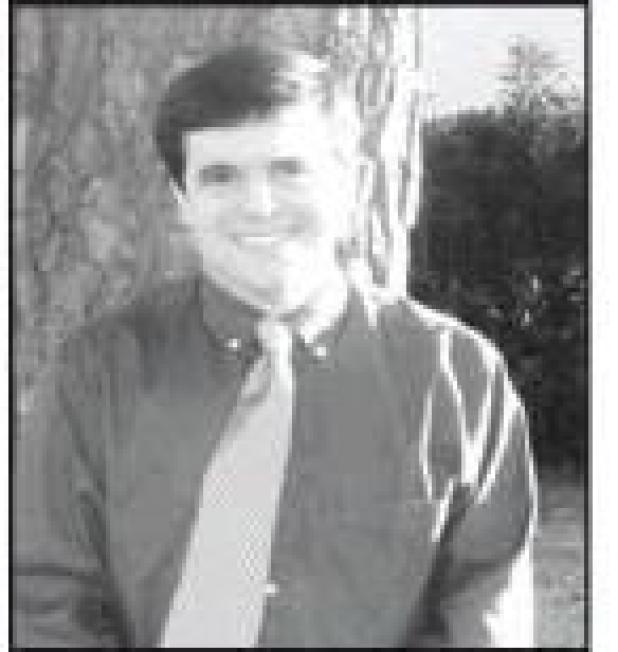 “What are you going to do about it?” implored a mother to her son one day. The year was 1969, and US Rep. David Pryor was being confronted by his mother about a serious problem facing an aunt in a nursing home. In spite of the reassurances of the facility, Pryor’s aunt was living in horrifying conditions that destroyed her dignity and threatened her health. Family and service to others were ideas that meant much to him, so Pryor decided to do something about it.

David Pryor, a Camden native, had been elected to Congress in 1966 and continually heard reassurances from nursing-home industry lobbyists and executives that the funding provided by state and federal governments went for the best care for patients and the few regulators that existed at the time found very few problems. Regulators would always announce their inspections in enough time for the nursing homes to pass, and lobbyists convinced states to weaken what few protections existed. Pryor had long scoff ed at these assurances as stories like his aunt’s continued to surface.

In the late 1960s, abuses of patients in nursing homes had become an epidemic across the nation. The elderly were beaten, health problems ignored, and medication was withheld or overdosed. Owners looked the other way to preserve their profits. Pryor decided that the only way to uncover the truth was to look for himself, away from the cameras, guided tours, and hearings in comfortable offi ces.