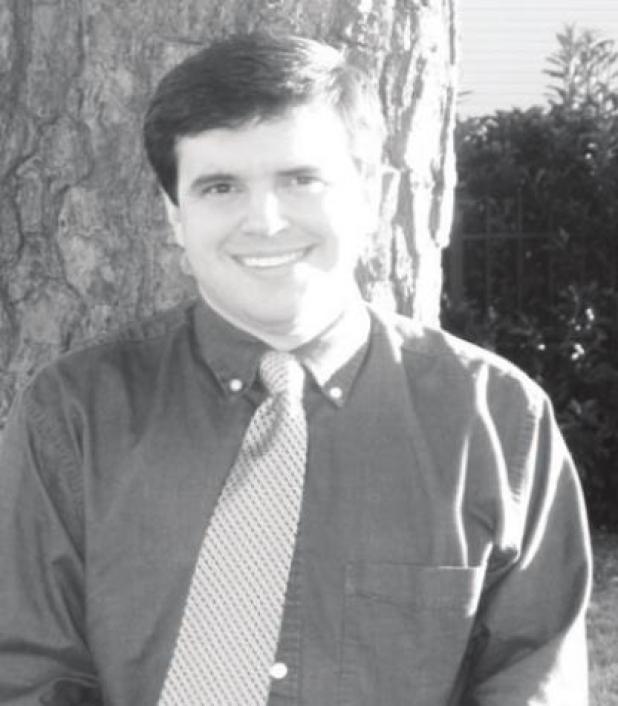 He was a pioneer in many ways, and his work helped change the face of medicine forever, but Dr. Samuel L. Kountz, Jr., never became a household name. In addition to becoming one of the first African-Americans to graduate from the University of Arkansas for Medical Sciences, Kountz became a pioneer in of the most important new medical fields of the late twentieth century, organ transplantation.

He was born in the small community of Lexa in northern Phillips County in 1930 to a minister father. After Kountz spent most of his early school years in a one-room school with few facilities, his father sent him to a small boarding school before transferring him to a school in Dermott, nearly fifty miles away.

He had dreams of becoming a doctor, but his path after graduating high school in 1948 was a difficult one. The state’s medical school did not yet accept African-American applicants and entering any college was a struggle. Worse still, Kountz initially failed his college entrance exams for Arkansas AM&N College in Pine Bluff (the future University of Arkansas at Pine Bluff). In spite of this setback, he went to the college’s president to appeal in person. The president, Lawrence Davis, was moved by his pleas and offered him conditional admission. From that point, Kountz redoubled his efforts, becoming an honor roll student. He graduated third in his class in 1952.