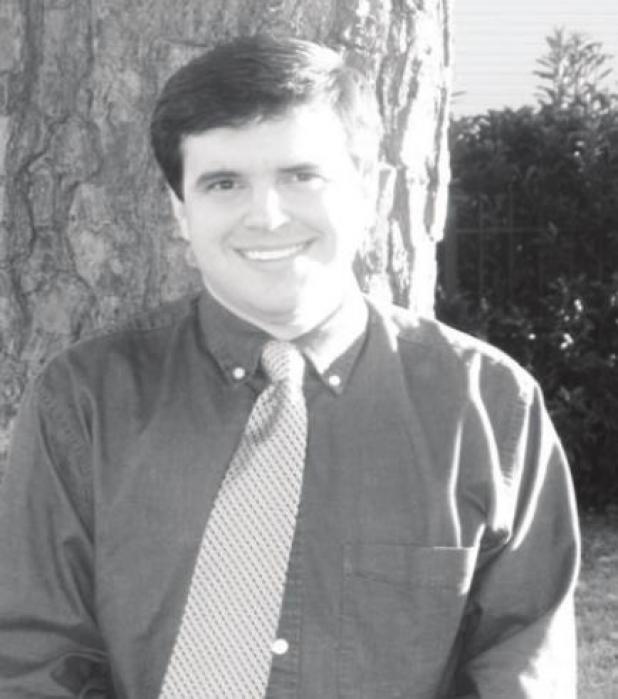 As medicine advances, it relies increasingly on precision in order to accurately diagnose and treat disease. Clearly, this precision can save lives. Because of the work of one Arkansas inventor, Wallace Coulter, this process was made much more accurate and much faster by developing the automated process of counting cells in a blood sample.

Wallace Henry Coulter was born in February 1913 in Little Rock. His father worked for a railroad, and his mother was a school teacher. When he was still young, the family moved to McGehee in Southeast Arkansas, where he spent the remainder of his childhood.

After he graduated from McGehee High School in 1931, he briefly attended college in Missouri before transferring to Georgia Tech to pursue his interest in electronics. However, the Great Depression put a strain on his finances, forcing him to drop out of college by 1934. He spent the next several years working as a salesman or an engineer. After World War II, Coulter went from one company to another. Through his business experiences working with different scientists and encountering different labs, Coulter learned how researchers and physicians conducted their work and what they needed to find. As he began to understand the principles, he began devising different ways to meet the needs of scientists.