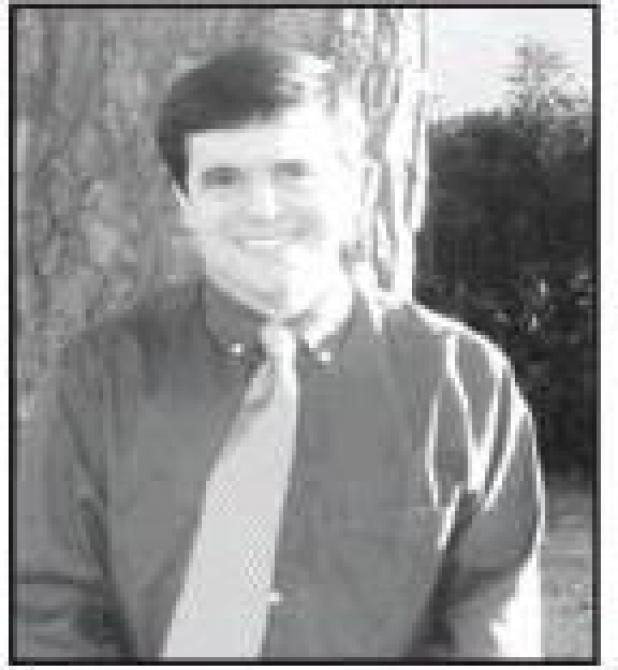 Daniel Webster Jones faced an unusual route on his rise to become governor of Arkansas. A self-taught attorney, he became the state’s attorney general. He was twice captured during the Civil War. He allied with the railroad interests and clashed with them repeatedly at a time when they were the most controversial. As governor, he presided over the state’s entry into the twentieth century.

Jones was born outside the United States, in Bowie County in the far northeast corner of what was the Republic of Texas in December 1839. His father, noted physician and member of the Texas Congress, Dr. Isaac Jones, was a respected figure but looked for other opportunities for his growing family. In 1840, the Jones family moved into Arkansas to a plantation in Hempstead County. As he grew, he attended the private Washington Academy.

As a young man, he hoped to become an attorney and began studying with a local attorney in 1860. However, when the Civil War began, he enlisted in the Confederate Army. He was made captain of the 20th Arkansas Infantry and sent off to war. At the battle of Corinth, Mississippi, in 1862, he was seriously wounded in battle and captured. After his recovery, he was exchanged for Union soldiers taken captive by the Confederates. Such exchanges were not unusual during the Civil War. After a brief rest, he was promoted to colonel and placed in command of the 20th Arkansas. His regiment was sent to Vicksburg in 1863 to help with the defense of Vicksburg, the last Confederate-held position on the Mississippi River. By early July, they were surrounded by Union forces and pummeled day and night by Union artillery. Half-starved with no possibility of relief or resupply, the Confederate commanders surrendered the city on July 4. Jones and his men were taken prisoner.