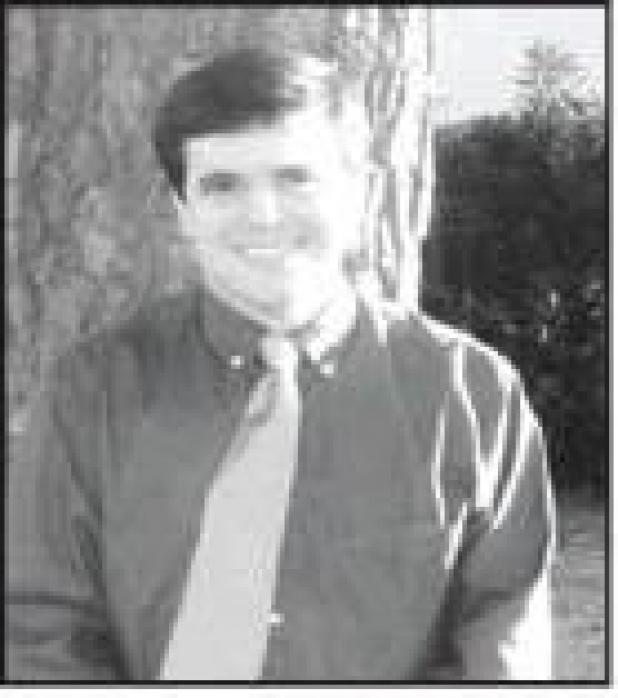 Joseph Taylor Robinson had one of the shortest terms as governor in state history but perhaps had one of the most profound impacts. Th e Lonoke native, lawyer, one-time teacher, and son of a country doctor and Baptist minister was an idealist and determined to make the government serve the people.

Robinson had a long career of reform. After he was elected to the state House of Representatives in 1894 at the age of 22 to represent Lonoke County, he joined with reformers to support regulation of railroads within the state, which had been a matter of special importance to farmers fighting unfair hauling rates.

In 1902, Robinson ran for Congress. He overwhelmingly won with 89% of the vote. When he arrived in Washington, DC, the Arkansas Democrat was far in the minority. Nevertheless, he found a way to reach across the aisle and work with Republicans on reform legislation. He continued his fight against the railroads and supported laws against child labor. He became an increasingly popular figure in Arkansas, winning re-election four more times with at least 80% of the vote each time. In 1906, he supported passage of the Pure Food and Drug Act, which led to the creation of the Food and Drug Administration and protected the safety of the nation’s food and medicines.