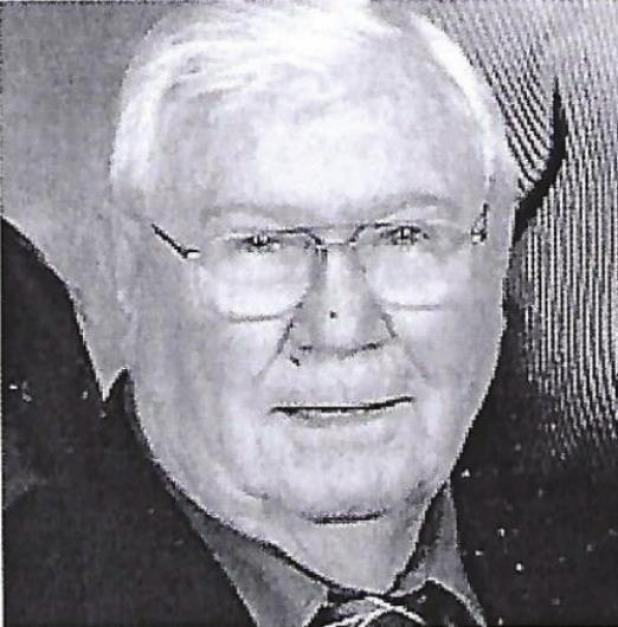 Rex Charles Roark, 88 of Star City, passed away Thursday, March 5, 2020 at Dalton’s Place surrounded by his family. He was born October 22, 1931 in Little Rock to the late Frank Wendell and Evie A. Turner Roark.

In 1966 he was transferred to Port Hueneme to train in Mobile Construction Battalion 5 and deployed to Danang, Vietnam, where he was the maintenance supervisor for the battalion. His tasking was construction of base camps and roads for the Marines, base camp for the naval base at Camp Ten Sha, and various roads and bridges in the Danang area. The next deployment with MCB 5 in late 1967 was to Dong Ha area, where they supported various construction projects for the Marine and Army bases in the area.

Roark was then sent to Yokosuka, Japan in 1968 to establish an equipment overhaul program for tactile equipment for Naval Forces in Vietnam. This program overhauled over thirty pieces of equipment each month for the next three years. In 1969 Roark was once again sent to Danang RVN to the Third Naval Construction Brigade as the Command Master Chief. In 1970 the brigade supervised the withdrawal of all naval construction personnel from Vietnam.

Roark’s next assignment was to the Pentagon Navy Department, where he was responsible for writing transfer orders for Seabee personnel around the world. Roark’s last duty station was at the Thirty First Naval Construction Regiment as Command Master Chief for three years and retired in 1977. Upon retirement, he returned to Arkansas, where he was employed by Skil Corporation as Plant Manager. After five years with Skil, Roark moved to Conway, where he opened a machine installation company. Roark was forced to sell his Company and help his first wife with her battle with cancer. After her death, Roark now lives with his second wife, Sue, in Star City. Rex was a member of First Baptist Church at Star City. He was the regional President for the Fleet Reserve, past President of Arkansas State VFW, and was a member of the Governor’s Council-Veterans’ Affairs for 22 years, serving under three Governors.

Besides his parents, he is preceded in death by his first wife of 42 years, Daisy Christine Roark; two sons, Michael David (Rosemary) Roark and Jeffrey Scott (Rose) Roark; and two brothers, Harry Roark and Tom Roark.

Survivors include his wife, Sue Ann Roark of Star City; son, Rex Todd (Desarae) Roark of Conway; several grandchildren and great-grandchildren; and many other family and friends.