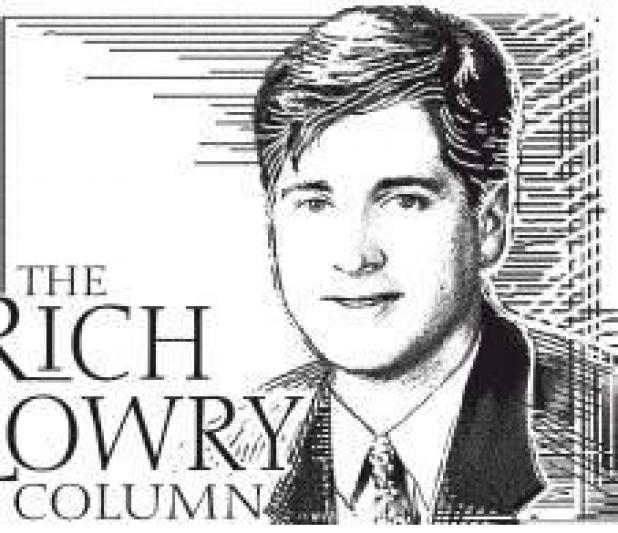 The Joe Biden polling surge has raised the frightful specter of Democratic rationality.

What if Donald Trump hasn’t driven Democrats insane, sending them into a spiral of self-defeating radicalism, but instead made them shockingly pragmatic?

Biden’s early strength suggests it may be the latter, that the reaction to Trump is so intense that it has crossed some sort of event horizon from fevered fantasy of his leaving office early via resignation or impeachment to a cold-eyed, win-at-any-cost practicality.

If this is true, one of the exogenous factors that could appreciably increase Trump’s odds of reelection — a zany Democratic nomination contest leading to a nominee much too far left for the American electorate — may not materialize.

The commonsense play for the Democrats has always been to nominate a nonsocialist with appeal to Obamato-Trump voters in former Blue Wall states — if not necessarily Biden, then someone with a similar, relatively moderate profile.