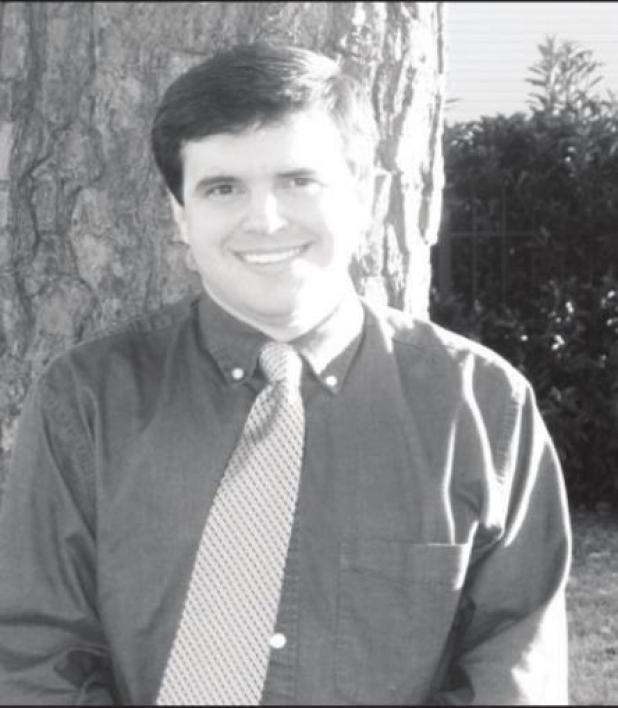 The human mind is mysterious and amazing, allowing people to perform the simplest tasks to imagining the great scale of the universe and possibilities yet unheard. But the heartbreak of when things go wrong with the mind can destroy lives if not treated. In the 1800s, very little was understood how to treat mental illness, and those with maladies that could be overcome with patience and kindness were so often tossed aside. One reformer, Dorothea Dix, saw their basic humanity and campaigned across the country and across the world to change the way they were seen and treated, transforming mental health care.

Dorothea Lynda Dix was born in Maine in 1802, the eldest of three children. Her father was a Methodist preacher. Her childhood, however, was marred by her father’s descent into alcoholism and her mother’s poor health, which often left her bedridden. She spent most of the latter part of her childhood with her grandparents in Massachusetts.

At the age of 14, she began teaching at a girl’s school and opened her own school in Boston at age 19. Her own struggles with her health forced her to close this school. She nevertheless opened another school within a few years and also wrote a number of devotionals and books for children. She traveled to England in the late 1830s, where she briefly worked as a teacher in a women’s prison and saw the serious problems with lack of medical care for prisoners, particularly the mentally ill.