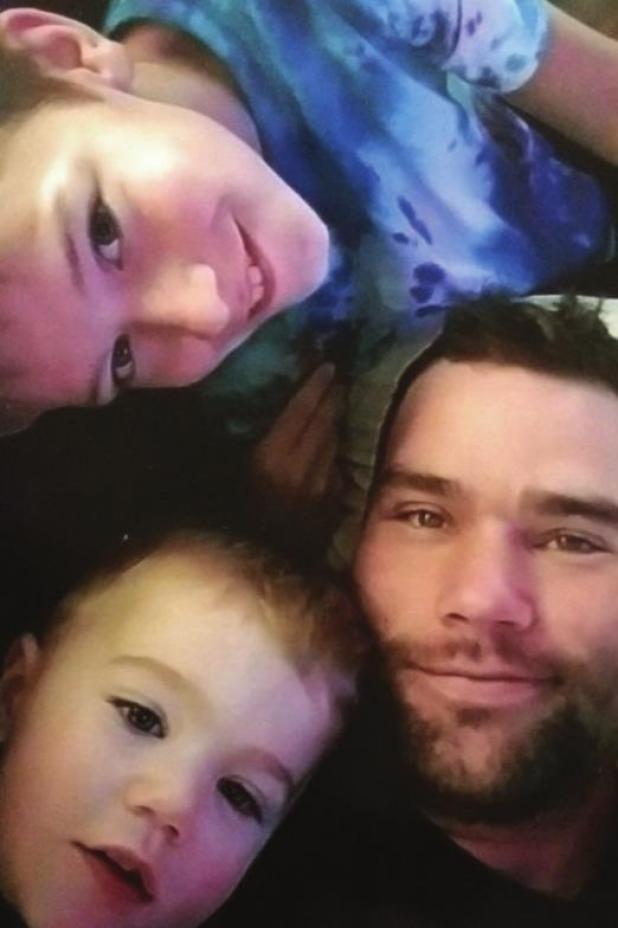 Richard Joel Stringfellow was born on May 14, 1981 and went home to be with his Lord and Savior on June 1, 2020. Joel was a loving father to his two precious sons, and a man who loved his family and friends. He was a gift from God to us for 39 years.

Joel was preceded in death by his grandparents, Dr. Tom L. and Lib Dunn and Roger Mack Stringfellow and Doylene Driskell; and one brother Noel Bryce Stringfellow.

He is survived by his two sons Emmett Mack Stringfellow of Montrose Michigan and Braxton Bryce Stringfellow of Burton Michigan; his parents Rickey and Linda Stringfellow of Hampton Arkansas; two brothers Dax H. Henderson (Leslie) of Hot Springs Arkansas and Brandon G. Lane (Andrea) of Texarkana Texas; his Karla family and his Tiffany family; as well as a host of aunts, uncles, nieces, nephews, cousins and friends.

Joel was a sensitive person, creative, artistic, caring and compassionate. He loved Jesus, sunrises, sunsets and the beauty of the earth.

Joel was a 4th generation cement mason, who took a lot of pride in his work.

Having a great sense of humor, Joel laughed a lot and loved hunting and fishing, sports, trivia, his guitar, reptiles, and karaoke. Born and raised in Arkansas, he was known to his friends as “Big Country”. He was fiercely competitive and fussy about his hair. He was a good person.

Memorials may be made to an account that has been set up for the benefit of his two minor sons Emmett Mack Stringfellow and Braxton Bryce Stringfellow at Generations Bank 302 Main Street Hampton Arkansas 71744.